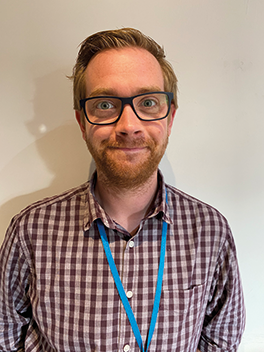 The initiative was actioned following focus being brought to analgesic (and in particular, opioid) prescribing in the health board after the pain guidelines were updated and a recommended daily opioid milligram cap was introduced. This ceiling of opioid prescribing was set at 120mg oral morphine equivalent – prescribing above these levels was advised as incurring significant risk, with little or no therapeutic benefit.

In light of this, Alan was incentivised to identify, review and potentially reduce the prescribing of opioids in patients prescribed 120mg+ oral morphine equivalent.

In total, 29 patients were identified and lettered to make an appointment for a medication review. Alan subsequently reviewed the majority of patients, but in cases where he was not available, they were initially seen by the GP and passed to him.