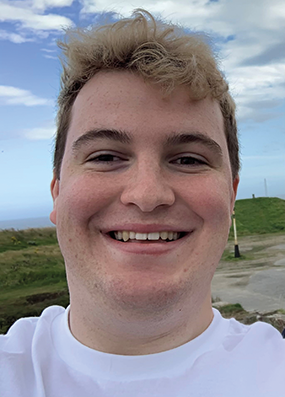 Jack was heavily involved in the launch of the BPSA’s annual mental health campaign at Robert Gordon University. Eager to positively interact with his fellow students and start open discussions, Jack created a platform on social media and organised a flagship event held on campus which consisted of a stall at the entrance to the university.

In his role as administrator of the bpsascotland Instagram account, Jack successfully gained over 200 pharmacy student followers in a matter of days following the event; utilising the tool as an opportunity for signposting resources and support materials for those struggling.